To share your memory on the wall of Joseph Cunningham, sign in using one of the following options:

Provide comfort for the family of Joseph Cunningham with a meaningful gesture of sympathy.

Joseph F. Cunningham Jr., 63, formally of Chatham, NJ passed away suddenly in his home in Williamstown, MA on Wednesday, August 14, 2019. Joe was the son of the late Joseph and Alice (Wirtz) Cunningham. Joe grew up surrounded by a large and loving family. He loved hunting with his cousins in Pennsylvania and spending summers at the Jersey Shore. Joe graduated from Boston University and worked as an Investment Manager for Merrill Lynch in Houston, TX. After retiring, Joe returned to Massachusetts in 2015 to be near his family. His ultimate passions were the Boston Red Sox, the New England Patriots, and spending fun times with family and friends. His sense of humor was contagious to all. He will be missed by all, and his memory will be in our hearts forever.

Joe was pre-deceased by his nephew, Conor Joseph Archibald, and his parents Joseph and Alice Cunningham of Chatham, NJ. He leaves behind his sister Claire (Cunningham) Gambone and her husband Robert Gambone of New Market, MD and his sister Bernadette (Cunningham) Archibald and her husband David Archibald of Williamstown, MA. He also leaves behind his former wife, Ilona Bernay Cunningham of Houston, TX.

Joe’s survivors also include his nieces, Bernadette ( Gambone) Hallenberg her husband Jon Hallenberg of New Market, MD , Courtney Archibald of Chicago, IL, Erin Archibald and her husband, Adam Lamy of Dedham, MA , a nephew Patrick Archibald of Williamstown, MA and a great-niece Hailey Hallenberg of New Market, MD.
At Joe Cunningham's request there will be no calling hours or burial, there will be a Memorial service at the convenience of his family. In lieu of flowers, memorial donations may be made to the American Heart Association 300 5th Avenue, Waltham, MA 02451. The Flynn & Dagnoli Funeral Home, WEST CHAPELS 521 West Main St. North Adams, MA are in charge of arrangements.
Read Less

To send flowers to the family or plant a tree in memory of Joseph F. Cunningham, please visit our Heartfelt Sympathies Store.

There are no events scheduled. You can still show your support by sending flowers directly to the family, or planting a memorial tree in memory of Joseph F. Cunningham.
Visit the Heartfelt Sympathies Store

We encourage you to share your most beloved memories of Joseph here, so that the family and other loved ones can always see it. You can upload cherished photographs, or share your favorite stories, and can even comment on those shared by others.

Posted Aug 29, 2019 at 02:33pm
Joe.... well we spent these last 4 years with lots and lots of good memories, laughter, and shed some tears. There's a huge hole in my heart that is missing you terribly. I wasn't ready to let you go.... I wasn't done yet showing you what life is here in The Berkshires... so many plans I had for us. But I know that where you are now is far far better than anything here on earth. Shine your light on us and watch over us , Joe. The Red Sox need your prayers this summer ! Love hugs and prayers... Claire and I will be ok cause we know you are in a wonderful peaceful place with our Lord.
Love and miss you , your little sister, Bernadette 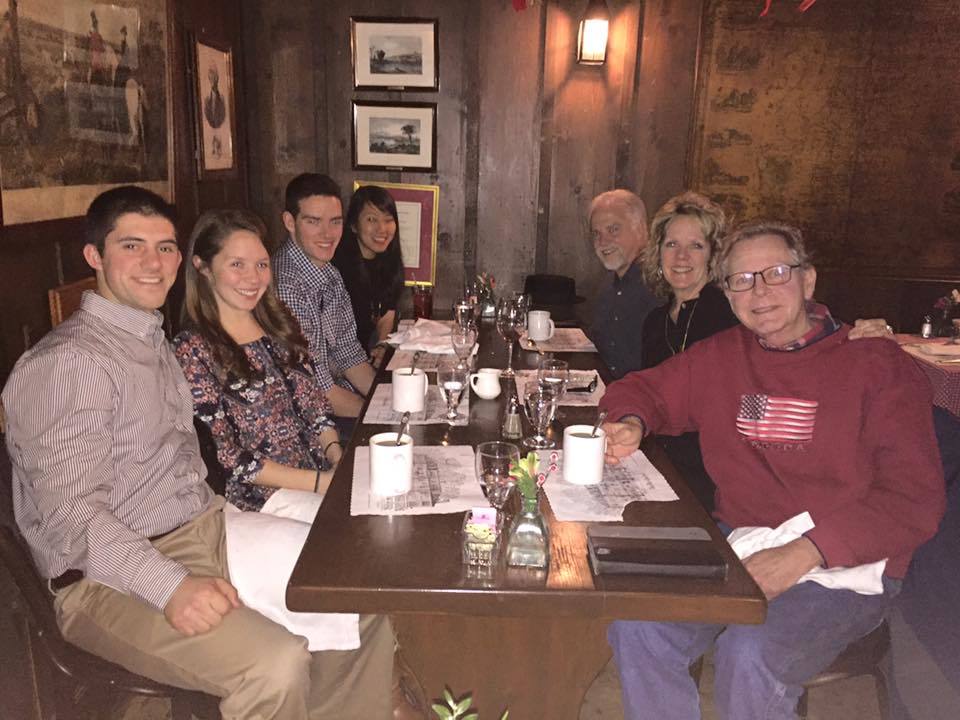 Posted Aug 29, 2019 at 02:10pm
Dear Joe, I will love and miss you forever. You are in the arms of God now and restored to good health and you have peace in your life now. Thank you for all the laughs and love you gave to all of us. I will miss your calls asking "how's little Bern doing." Wishing I could hug and kiss you right now. I have Bonnie's collar, and I will take care of it for you. Till we meet again in my next place...
Love you more.
Your sister,
Claire
xoxoxo
Comment Share
Share via: 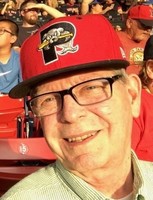 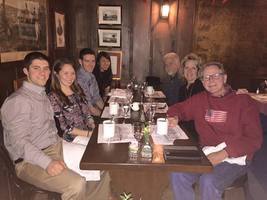