To share your memory on the wall of Adolph Wienert, sign in using one of the following options:

FUNERAL NOTICE: Services for Adolph "Ad" Wienert will be private. To add to the Book of Memories, please visit www.flynndagnolifuneralhomes.com
Read Less

To send flowers to the family or plant a tree in memory of Adolph Clarence "Ad" Wienert Jr., please visit our Heartfelt Sympathies Store.

There are no events scheduled. You can still show your support by sending flowers directly to the family, or planting a memorial tree in memory of Adolph Clarence "Ad" Wienert Jr..
Visit the Heartfelt Sympathies Store

We encourage you to share your most beloved memories of Adolph here, so that the family and other loved ones can always see it. You can upload cherished photographs, or share your favorite stories, and can even comment on those shared by others.

Posted Sep 10, 2019 at 03:20pm
Madison, my deepest condolences to you and the entire family.
Ad was a very wise and wonderful man that I was honored to know for most of my life.
All my love and hope to see you soon.
Dee Dee Pflager
Comment Share
Share via:
C

Posted Sep 07, 2019 at 07:02am
Dear Madison and Family, I know it is such a sad time, but am glad we had Ad for so long. I am keeping you all in my thoughts and prayers.
Love,
Carl
Comment Share
Share via: 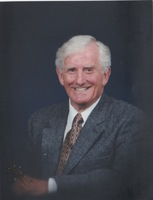 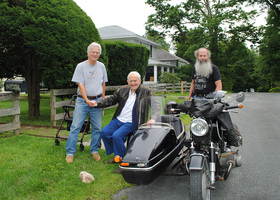 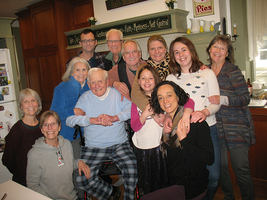