To share your memory on the wall of Daniel Pero, sign in using one of the following options:

Provide comfort for the family of Daniel Pero with a meaningful gesture of sympathy.

To send flowers to the family or plant a tree in memory of Daniel John Pero, please visit our Heartfelt Sympathies Store.

We encourage you to share your most beloved memories of Daniel here, so that the family and other loved ones can always see it. You can upload cherished photographs, or share your favorite stories, and can even comment on those shared by others.

Posted Oct 18, 2019 at 05:26pm
The Stolberg Family (Harriet, Kathy, Eloise, Jim and Ken) from Lenox Avenue send our deepest sympathies to the Pero family on the loss of Danny. You are all in our thoughts and prayers.
Comment Share
Share via: 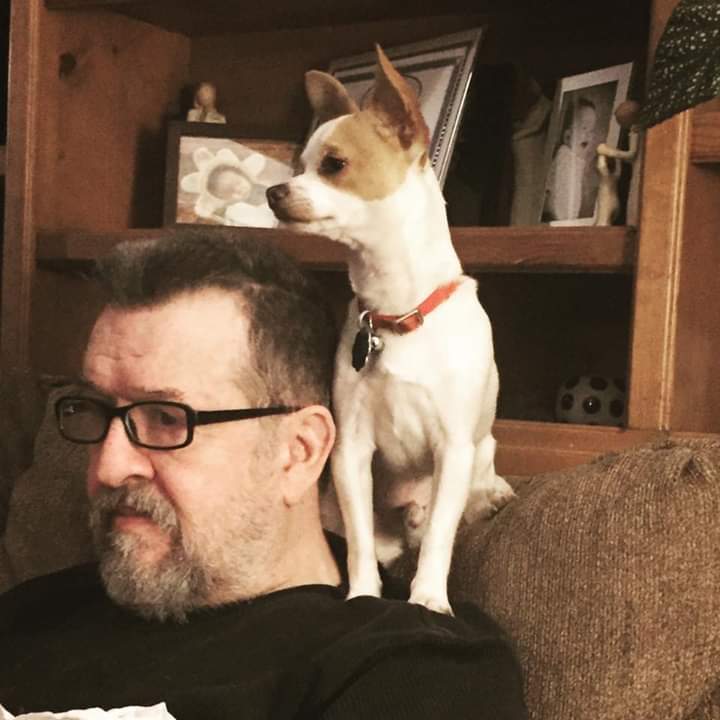 Posted Oct 18, 2019 at 08:42am
Please accept my most heartfelt sympathies for your loss. Ed Cwirka

Flowers were purchased for the family of Daniel Pero. Send Flowers

Posted Oct 17, 2019 at 02:05pm
At this sorrowful period in your life, please accept my sincerest condolences for the death of your loved one.  Reflecting on the divine promises found in the Bible will give you hope and strength to keep going until all of God's promises are fulfilled. (Romans 15:13; John 5:28, 29). 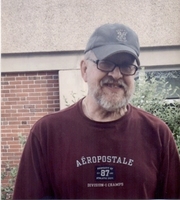 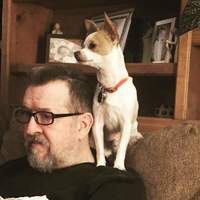