To share your memory on the wall of A. Paul Willey, sign in using one of the following options:

Provide comfort for the family by sending flowers or planting a tree in memory of A. Paul Willey

Provide comfort for the family of A. Paul Willey with a meaningful gesture of sympathy.

To send flowers to the family or plant a tree in memory of A. Paul Willey, please visit our Heartfelt Sympathies Store.

We encourage you to share your most beloved memories of A. Paul here, so that the family and other loved ones can always see it. You can upload cherished photographs, or share your favorite stories, and can even comment on those shared by others.

Cindy, Les, Rachel and Sean sent flowers to the family of A. Paul Willey.
Show you care by sending flowers

Posted Nov 03, 2019 at 11:00am
Dear Dad and grandpa You are deeply loved as the most amazing father anyone could have, and your example to all. For everything, we love you always. 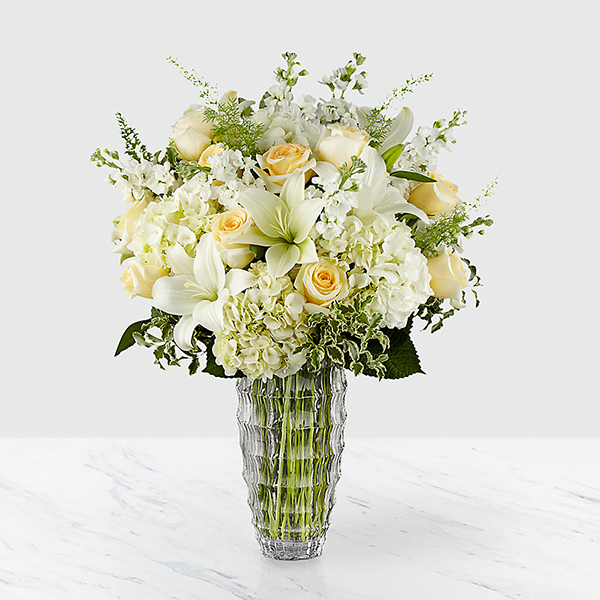 Cindy, Les, Rachel and Sean purchased flowers and planted a memorial tree for the family of A. Paul Willey. Send Flowers 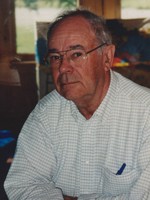