To share your memory on the wall of Howard Cruse, sign in using one of the following options:

Provide comfort for the family of Howard Cruse with a meaningful gesture of sympathy.

FUNERAL NOTICE: Services for Howard Russell Cruse will be private. A memorial service is being planned for later in the winter. To add to the Book of Memories, please visit www.flynndagnolifuneralhomes.com.
Read Less

To send flowers to the family or plant a tree in memory of Howard Russell Cruse, please visit our Heartfelt Sympathies Store.

We encourage you to share your most beloved memories of Howard here, so that the family and other loved ones can always see it. You can upload cherished photographs, or share your favorite stories, and can even comment on those shared by others.

Posted Dec 27, 2019 at 04:20pm
I am heartbroken to see his name in the obituaries. We were so blessed to have him choose to be part of our community. When you first arrived, I was attending a book reading at Papyri Books on Eagle Street. You invited us (strangers) to your house after the event. (I thought - Is this a joke? Would I be brave enough to attend? Who would do this? Am I safe? Are these people really who they say they are?) And I didn't go! I will always regret that. I now believe that the offer was sincere and heartfelt and it was coming from truly remarkable people. He tried starting a local zine. Another act I thought was unbelievable. Nonetheless, it made my heart smile when I would see him at a local event, like MoCA, and he would always greet me and his smile just warmed everything I ever thought about humanity. He didn't act famous.
Comment Share
Share via:
GT

Posted Dec 02, 2019 at 12:18pm
Howard was a friend and fellow student at Birmingham-Southern College. Even then, in the late 60’s, Howard’s gift for cartooning and capturing moments of decision about social justice were evident. After decades in separate orbits, we reconnected in early November this year. Both his sweetness and his incisive mind were altogether intact. He will be deeply missed.
George Taylor
Comment Share
Share via: 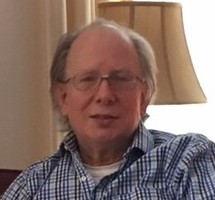 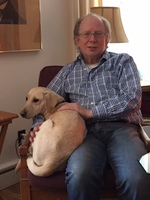 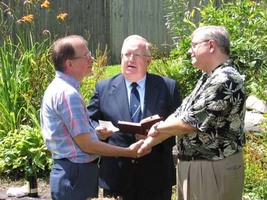 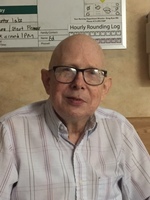