To share your memory on the wall of Robert Scutt, sign in using one of the following options:

FUNERAL NOTICE: The funeral for Robert A. Scutt Jr. will be Sunday December 15, 2019 at 5:00 PM at FLYNN & DAGNOLI-MONTAGNA HOME FOR FUNERALS WEST CHAPELS, 521 West Main St. North Adams, MA. Burial will be private. Calling hours are Sunday from 3-5 PM at the funeral home. Memorial donations may be made to the St. Vincent de Paul Conference at St. Elizabeth of Hungary Church in care of the funeral home. To add to the Book of Memories, please visit www.flynndagnolifuneralhomes.com.
Read Less

To send flowers to the family or plant a tree in memory of Robert Allen Scutt Jr., please visit our Heartfelt Sympathies Store.

Posted Dec 13, 2019 at 08:05pm
I can't image the hurt you are feeling at this time. Know, I am thinking of you all at this sad time.
Sincerely,
Marie Kelly-Whitney
Comment Share
Share via: 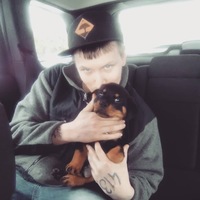 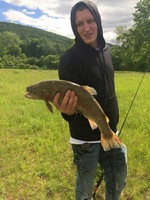