To share your memory on the wall of John Pasierbiak, sign in using one of the following options:

FUNERAL NOTICE: Calling hours for John Pasierbiak Jr. will be Tuesday January 14, 2020 from 4-8 PM at Greely Funeral Home, 212 Washington St. Gloucester, MA and Thursday January 16, from 9-11 AM at FLYNN & DAGNOLI-MONTAGNA HOME FOR FUNERALS WEST CHAPELS, 521 West Main St. North Adams, MA with the funeral service at 11:00 AM at the funeral home. Burial will follow in Southview Cemetery. Memorial donations may be made to the AmVets in care of the funeral home. To add to the Book of Memories, please visit www.flynndagnolifuneralhomes.com.
Read Less

Plant a Tree in Memory of John
Plant a tree
0 trees have been planted in memory of John Andrew Pasierbiak Jr.
LF

Posted Jan 14, 2020 at 08:04am
Dear Judy, Jack, Tina, and Family, With our deepest sympathy and warmest condolences. Jackie will remain in our hearts forever.

Posted Jan 11, 2020 at 11:07am
"John Pasierbiak" will remain in our hearts forever. Sandra Kee & Sheryl Hansen-Farnsworth

Flowers were purchased for the family of John Pasierbiak.

Flowers were purchased for the family of John Pasierbiak.

Posted Jan 11, 2020 at 09:32am
To the Pasierbiak family, I am so sorry to hear of the passing of your son/ brother. My deepest sympathy.
Comment Share
Share via:
BL

Posted Jan 11, 2020 at 06:49am
My deepest sympathies to the Pasierbiak family. I have fond memories of Jackie as we were neighbors on Woodland Drive. I remember building forts in the woods and riding motorcycles. He was a great man and served his country well. Thank you for your service.
Comment Share
Share via: 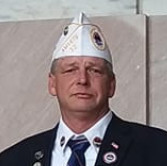 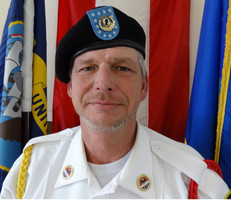 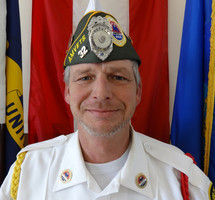 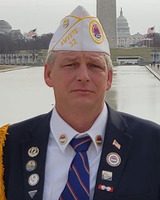