To share your memory on the wall of Kevin Copeland, sign in using one of the following options:

FUNERAL NOTICE: Services for Kevin will be private. A celebration of life for friends and family will be held at a later date. The FLYNN & DAGNOLI FUNERAL HOME, 74 Marshall St. North Adams, MA is in charge of arrangements. To add to the Book of Memories, please visit www.flynndagnolifuneralhomes.com.
Read Less

To send flowers to the family or plant a tree in memory of Kevin Allan Copeland, please visit our Heartfelt Sympathies Store.

Print
A Celebration of Life for family and friends will be held at a later date.

We encourage you to share your most beloved memories of Kevin here, so that the family and other loved ones can always see it. You can upload cherished photographs, or share your favorite stories, and can even comment on those shared by others.

Posted Apr 22, 2020 at 12:47pm
I remember the first time I met Kevin,He started working at Springside Nursing Home.He was so quiet.Kevin had a kind soul.Always sweet with residents.His gentle heart will be missed by all who new him.RIP Kevin.
Comment Share
Share via:
SF

Posted Apr 22, 2020 at 11:16am
To Bob Copeland, Angela Copeland and families,
I am so very sorry for your loss.
Shirley Fachini
Comment Share
Share via:
HS

Posted Apr 21, 2020 at 04:04pm
I worked with Kevin. Always a good morning and how are you- he will be missed! May your heart hold his memories close ❤️
Comment Share
Share via: 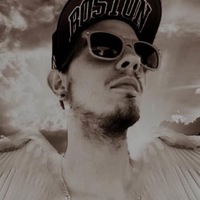 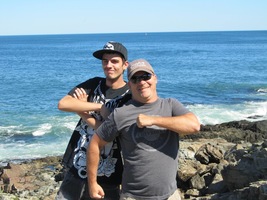