To share your memory on the wall of Bernard Loncto, sign in using one of the following options:

To send flowers to the family or plant a tree in memory of Bernard Raymond Loncto, please visit our Heartfelt Sympathies Store.

There are no events scheduled. You can still show your support by sending flowers directly to the family, or planting a memorial tree in memory of Bernard Raymond Loncto.
Visit the Heartfelt Sympathies Store

Posted Apr 23, 2020 at 07:17am
Joyce, Patti, Pete. Mike. Jay, Jen & Greg - I am sorry to hear that Bernie has passed. Please know that all of you are in my thoughts and prayers. Love to all. Judy Turgeon
Comment Share
Share via:

Posted Apr 22, 2020 at 09:51pm
I am sorry to hear of Berney's passing. I visited him often, on my Monday visits to the Commons. He always wanted to come to our Protestant services and always enjoyed our time together. He will be missed.
Pastor Chuck Mosher
Volunteer Chaplain
Hancock Baptist Church
Comment Share
Share via:
JG

Joyce and family. We are truly sorry to hear of Bernies passing. Our thoughts and prayers are with you and your family. 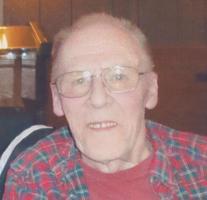 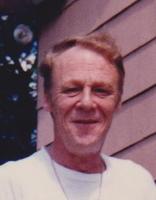