To share your memory on the wall of Robert Choquette, sign in using one of the following options:

To send flowers to the family or plant a tree in memory of Robert Choquette, please visit our Heartfelt Sympathies Store.

Vincent Gentile sent flowers to the family of Robert Choquette.
Show you care by sending flowers

Posted Nov 22, 2020 at 06:18pm
I had the pleasure and honor to know Mr. Choquette, since I was a teenager. He was a great man, and loved his family very much. He would often keep tabs on Derek, to make sure he was doing o.k. through out the years he was in the Air Force and especially when he came home. He always expressed his gratitude for me being in Derek's and the Choquettes life, but I feel I should be the one to express my gratitude for the man he was, the love he showed and the wisdom he shared. My deepest condolences to the entire family and I will always be thankful I had the opportunity to know Robert Choquette. God Bless.
Comment Share
Share via:
VG

Posted Nov 22, 2020 at 02:22pm
My Dad was an independent spirit with love for family, golf, and curiosity about the world. He was the best grandfather and father. He had a great sense of humor. I will miss him tremendously. 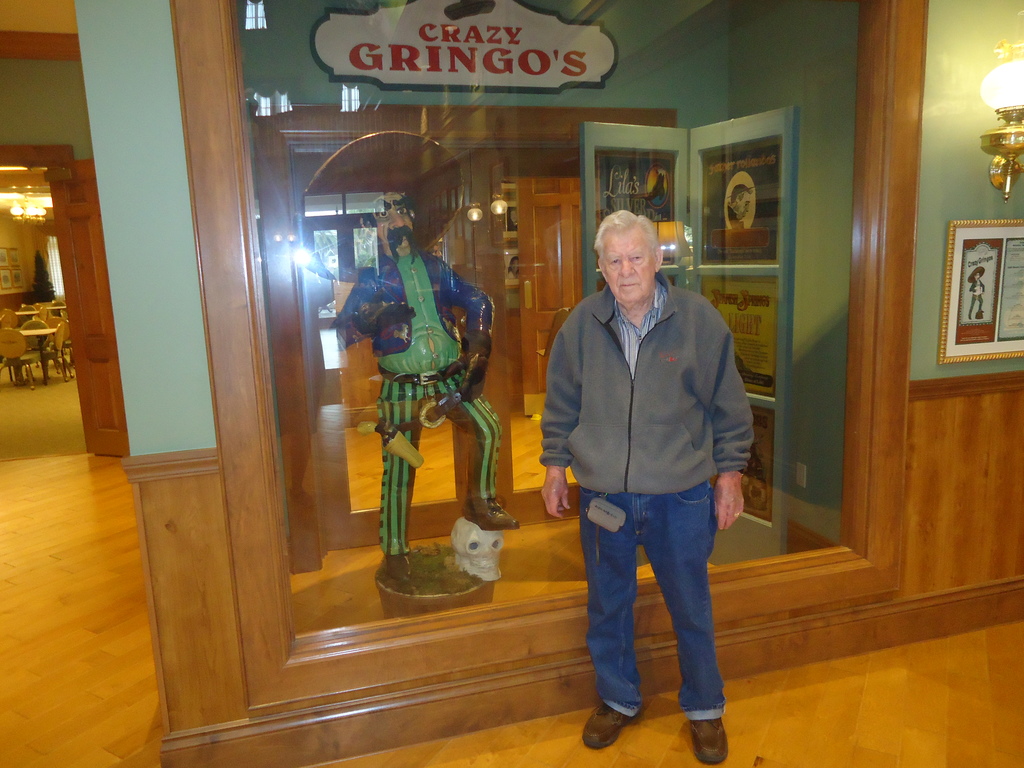 Sorry to hear about the passing of your father. I could not resist reaching out. I have memories of my sister,me and you playing glamour girl on Marietta St. I also now live in Fl. Maybe some day we can get together. Bonnie Corsi Lipa. bonnierae171@gmail.com 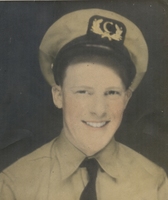 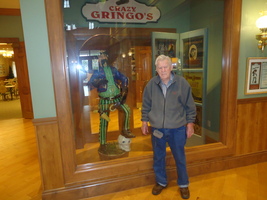