To share your memory on the wall of Louis Etman, sign in using one of the following options:

To send flowers to the family or plant a tree in memory of Louis Albert Etman, please visit our Heartfelt Sympathies Store.

There are no events scheduled. You can still show your support by sending flowers directly to the family, or planting a memorial tree in memory of Louis Albert Etman.
Visit the Heartfelt Sympathies Store

I am sad to hear of Lou passing. I have many memories of him at Howard Johnson’s in Williamstown back in the days. I remember him always having a joke to tell. May he Rest In Peace. My thoughts and prayers are with you all at this difficult 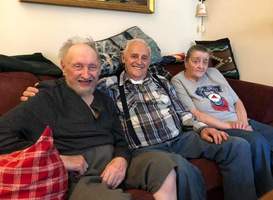 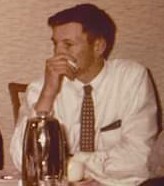 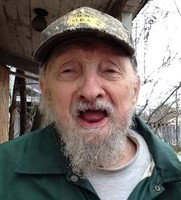