To share your memory on the wall of Michael Mroz, sign in using one of the following options:

To send flowers to the family or plant a tree in memory of Michael Richard Mroz, please visit our Heartfelt Sympathies Store.

There are no events scheduled. You can still show your support by sending flowers directly to the family, or planting a memorial tree in memory of Michael Richard Mroz.
Visit the Heartfelt Sympathies Store

We encourage you to share your most beloved memories of Michael here, so that the family and other loved ones can always see it. You can upload cherished photographs, or share your favorite stories, and can even comment on those shared by others.

Posted Mar 22, 2021 at 01:01pm
My deepest sympathy to the Mroz family on Mike's passing. I recall many happy childhood memories in the old neighborhood.
Thoughts and prayers are with you during this difficult time.
Comment Share
Share via:
C

Posted Mar 19, 2021 at 08:01pm
It would be impossible to share just one memory of time spent with Mike. Our summers were spent on the boat then sharing cookouts every weekend. Mike was allways there to help in anyway he could. His abundant knowledge and willing hands helped us in so many ways. The hours Mike helped by being supportive during all the time at the hospitals, Dr. offices and waiting rooms. Mike will be sadly missed. With love, your friend Christine
Comment Share
Share via: 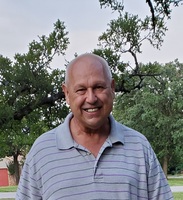 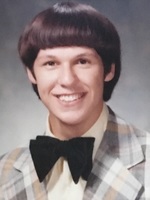 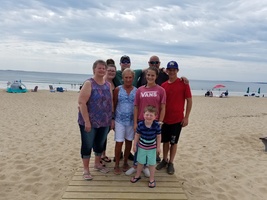 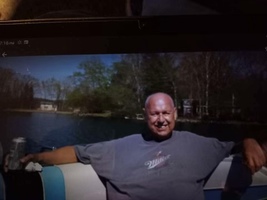