To share your memory on the wall of Gloria Rose, sign in using one of the following options:

FUNERAL NOTICE: The funeral for Gloria Rose will be private. To add to the Book of Memories, please visit www.flynndagnolifuneralhomes.com.
Read Less

To send flowers to the family or plant a tree in memory of Gloria Jean Rose (Harrington), please visit our Heartfelt Sympathies Store.

We encourage you to share your most beloved memories of Gloria here, so that the family and other loved ones can always see it. You can upload cherished photographs, or share your favorite stories, and can even comment on those shared by others.

Posted Apr 04, 2021 at 10:45pm
My Grandmother was not just my gram she was my best friend. She’s so beyond beautiful I mean look at her 🥰💛 she would light up a room with her smile. Her laugh was so cute it always made me laugh and smile right after. I remember all the amazing memories me and my brother had always going up to their camp and sleeping in the camper and having A fire and roasting marshmallows. All the times she would want to make anyone a birthday cake on their birthday. And all the times she would always make sure everyone in the family was okay and always made sure to check up on everyone. She always wanted to have family dinners and cook outs and always be around family. The love my grandparents always shared always will stick with me. That’s the love I always told myself I wanted💛 Gram will always be remembered she loved making friends and going out and always get dolled up. Oh all the times she would always ask me to do her make up and paint her nails haha she always knew how to make anyone laugh. She will always be remembered always💛 I love you so much gram you will always be the best grandma, wife, mother, sister, and friend anyone could ever ask for. Rest Easy Beautiful the entire family loves you so so much 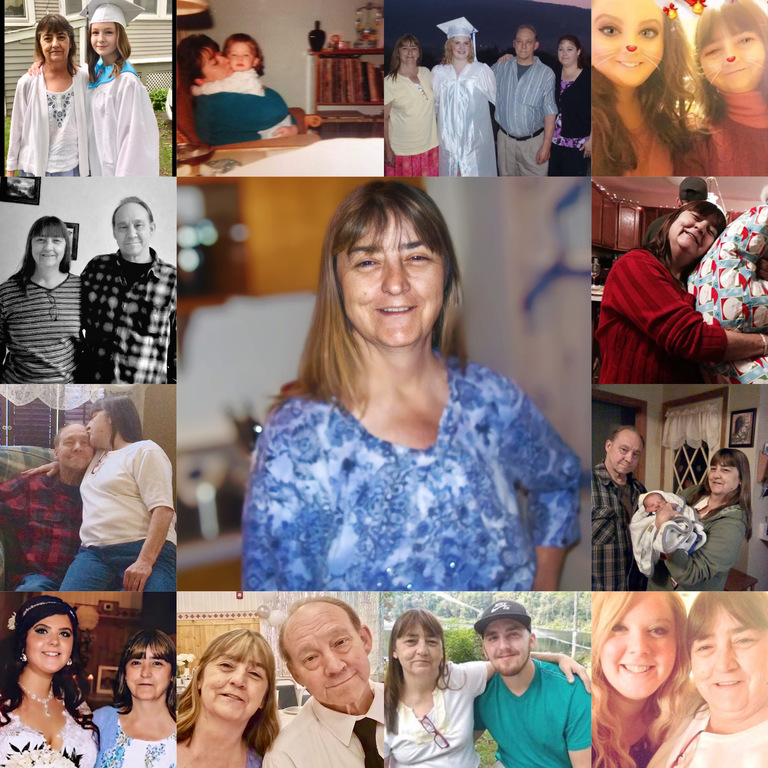 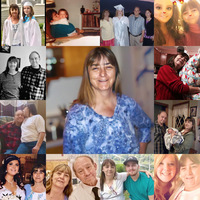