To share your memory on the wall of Enrico Giardina, sign in using one of the following options:

FUNERAL NOTICE: A Liturgy of Christian Burial for Rico Giardina will be celebrated on Saturday May 8, 2021 at 9:00 AM at St. Charles Church. Burial will follow in St. Joseph's Cemetery. Calling hours at FLYNN & DAGNOLI-BENCIVENGA FUNERAL HOME, 5 Elm St. Pittsfield, MA are Friday from 4-7 PM. Memorial donations may be made to Catholic Relief Services, P.O. Box 17090, Baltimore MD 21297
To add to the Book of Memories, please visit www.flynndagnolifuneralhomes.com.
Read Less

To send flowers to the family or plant a tree in memory of Enrico T. "Rico" Giardina, please visit our Heartfelt Sympathies Store.

We encourage you to share your most beloved memories of Enrico here, so that the family and other loved ones can always see it. You can upload cherished photographs, or share your favorite stories, and can even comment on those shared by others.

the burke family sent flowers to the family of Enrico T. "Rico" Giardina.
Show you care by sending flowers 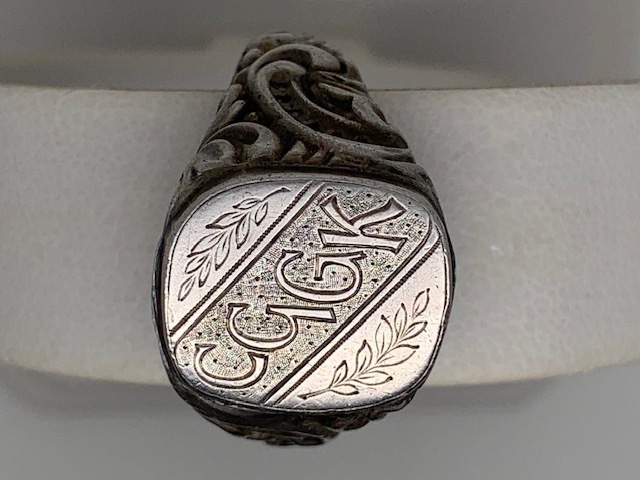 Posted May 06, 2021 at 08:21pm
Rico Giardina was a great man. He was one of my Dad’s (John Golin’s) best friends. They were both veterans of World War II, serving in the U.S. Army in Europe in the Third Armored Division (SPEARHEAD). Both were tank drivers.

There were four guys that were all best friends while in the Army together: Ralph Cowan, Rico Giardina, John Golin, and Warren Kelligan. While in Germany, they had four rings made out of silver dollars. Each ring was engraved with their initials (C G G K). I still have my Dad’s ring.

I used to visit Rico at the Elm Street Shoe Service, sometimes bringing him old photos my parents had saved. Rico loved telling stories about the fun he had with my Dad and the other guys, and I loved hearing them.

May your memories of Rico live forever. He will truly be missed.

Posted May 06, 2021 at 08:13pm
Rico Giardina was a great man. Rico, my Dad (John Golin), Ralph Cowan, & Warren Kelligan were all best friends in the Army. Rico will truly be missed.

Posted May 05, 2021 at 09:59am
As a paper girl, always remember his tall stature and big shoes! Always kind and jovial. I still remember that he let me borrow his police hat for a play I was in. Keeping his family in our thoughts and prayers.
Bev (Komlosi) King
Comment Share
Share via: 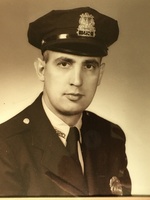 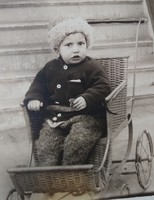