To share your memory on the wall of Thomas Bullett, sign in using one of the following options:

To send flowers to the family or plant a tree in memory of Thomas Lloyd Bullett, please visit our Heartfelt Sympathies Store.

Cyndi, Paula, and Ray Belouin and Emily & Michelle sent flowers to the family of Thomas Lloyd Bullett.
Show you care by sending flowers

Emily & Michelle purchased the The FTD Comfort Planter for the family of Thomas Bullett. Send Flowers 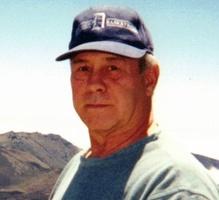 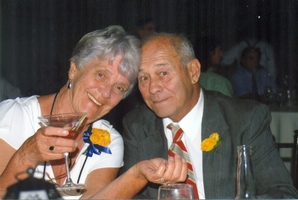