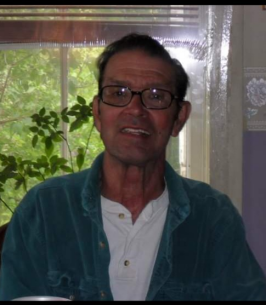 Francis M. Corl III (Frank), 80, of North Adams, Massachusetts died peacefully on August 30, 2022, at Berkshire Medical Center.
Frank served in the Navy spending quite a bit of his time on the USS Hermitage when he was young. He spent years at sea traveling to various countries while serving our country. Frank was immensely proud of the Navy and enjoyed sharing stories.
Frank was later employed by and retired from Aladco where he met his late wife, Carol Corl (Wisniewski, Gross).
Frank adored his beloved cats Robbie and Kitty. He spent most of his free time reading books. Usually finishing them in a day or two. He loved watching old westerns. He enjoyed sitting outdoors taking in the fresh air. Frank had so many interesting memories and life experiences to share.
He leaves behind his sons Frank Corl, Eddie Corl, Michael Gross, and James W. Corl, and their spouses, his brother Michael Mougin, his grandchildren, and niece. He was predeceased by his parents, his wife Carol, his son Richard, and his brother Bill.
Services will be private. To add to the Book of Memories, please visit www.flynndagnolifuneralhomes.com