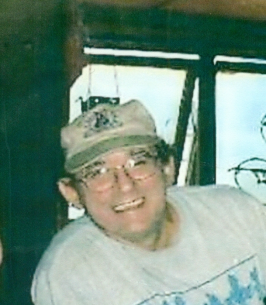 FUNERAL NOTICE: A Celebration of Life for Richard Williams will be held on Sunday November 27, 2022 at 2:00 PM at Turn Hall, 6 Turners Ave Adams, MA. A graveside service will be held on Monday November 28, 2022 at 1:30 PM at Bellevue Cemetery in Adams. To add to the Book of Memories, please visit www.flynndagnolifuneralhomes.com