To share your memory on the wall of Randy Rahilly, sign in using one of the following options:

To send flowers to the family or plant a tree in memory of Randy David Rahilly, please visit our Heartfelt Sympathies Store.

There are no events scheduled. You can still show your support by sending flowers directly to the family, or planting a memorial tree in memory of Randy David Rahilly.
Visit the Heartfelt Sympathies Store

We encourage you to share your most beloved memories of Randy here, so that the family and other loved ones can always see it. You can upload cherished photographs, or share your favorite stories, and can even comment on those shared by others.

Posted May 27, 2020 at 02:48pm
We might not have always seen eye to eye in the earlier years but I never doubted your love for those children. You raised them as if they were your own. You were always there for them throughout the years, supporting them through anything they needed. There was never an event that you weren't involved in or present at. You taught them well how to be great young adults. I grew to love you for who you were and we became friends after all. I will miss you dearly and all of the good times we had. Thank you for caring about me and being there if I needed you. Love Carole
Comment Share
Share via: 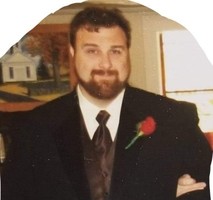 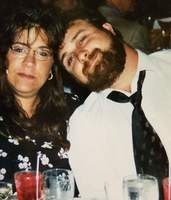