To share your memory on the wall of William Scrivens, sign in using one of the following options:

To send flowers to the family or plant a tree in memory of William Robert Scrivens, please visit our Heartfelt Sympathies Store.

There are no events scheduled. You can still show your support by sending flowers directly to the family, or planting a memorial tree in memory of William Robert Scrivens.
Visit the Heartfelt Sympathies Store

Posted Jul 16, 2020 at 03:57pm
To the Scrivens family: Our deepest condolences over the loss of your dear father. Your family is in our thoughts and prayers during this time. Cherish every loving memory of your father. He will be with you for eternity.
Comment Share
Share via:

Posted Jul 16, 2020 at 02:20pm
IN LOVING MEMORY DAD:
MISS YOU SO MUCH DAD
Softly out of the shadows,
there came a gentle call,
you took the hand god
offered you and quietly left us all
and although we cannot hold you,
we will never let you go,
because in our hearts you
will live forever,
because we loved you so.
My heart hurts for you, but I know you are no longer suffering.. I love you and will miss you very much.
Love your daughter, Theresa Scrivens 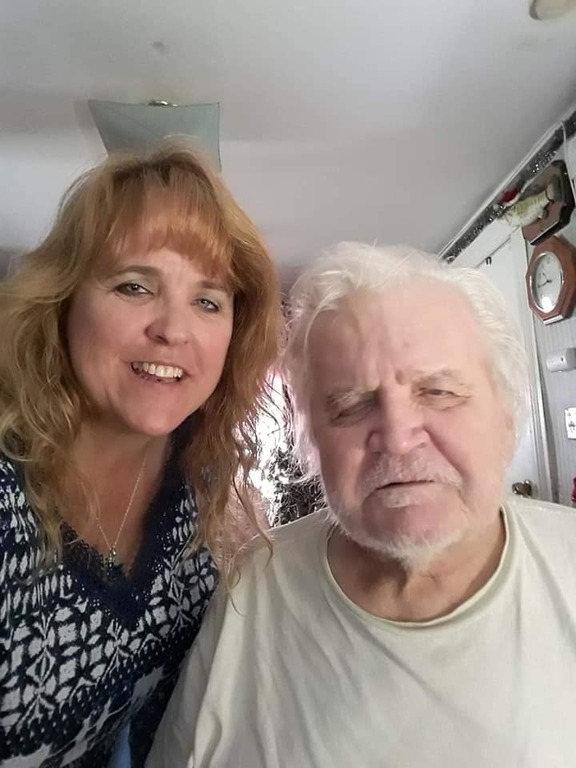 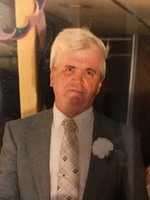 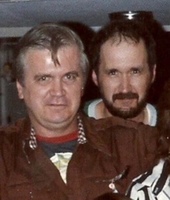 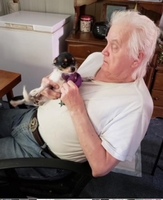 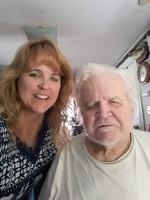