To share your memory on the wall of Joan Blair, sign in using one of the following options:

To send flowers to the family or plant a tree in memory of Joan Ruth Blair, please visit our Heartfelt Sympathies Store.

Print
Services will be held at a later date.

We encourage you to share your most beloved memories of Joan here, so that the family and other loved ones can always see it. You can upload cherished photographs, or share your favorite stories, and can even comment on those shared by others.

Posted Dec 11, 2020 at 07:14pm
To ED and family! I am so sorry for the loss of your beloved Joan. I will always remember what great neighbors you were to my mom and the laughs we had when we would sit together. Thank you for those memories. Wish I could give you a hug! Love and hugs, Kim Boudreau-Brown
Comment Share
Share via:

Posted Nov 26, 2020 at 05:19pm
In loving memory of a wonderful grandmother. We will love you and miss you always Gram. Xxoo 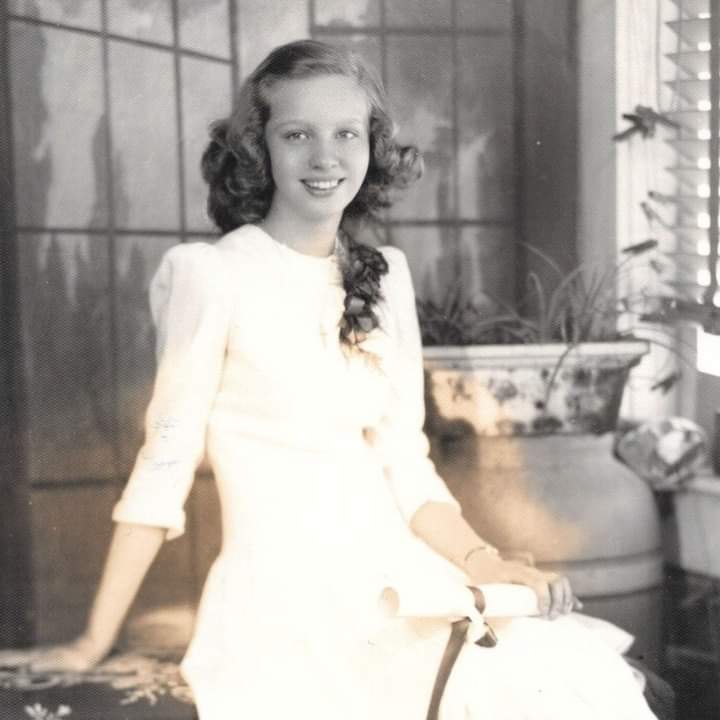 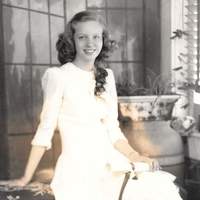